So most of you are probably familiar with the Attachment Manager feature in Windows, which “stamps” files downloaded from the internet and works together with the SmartScreen feature to protect you from opening them accidentally. I wont go into much details on how it all works together, but for our purposes I will mention the generic steps of the process: you download a file (say .reg or .ps1 from the internet), some metadata is added to the file’s Alternate Data Stream, and when you try to open it Windows will display a window such as the below: 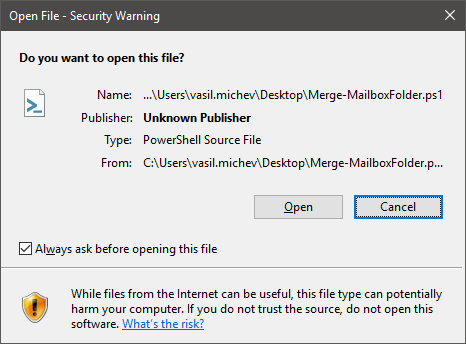 (If you are interested in more details around this process, read for example this article.)

To my surprise, when earlier today I downloaded a PowerShell script file I needed, I was greeted with a Windows Store window instead, telling me that I’m trying to install some app?! 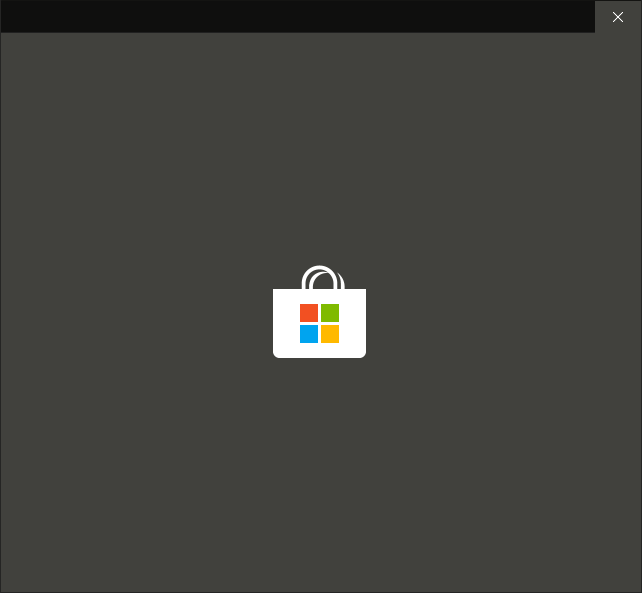 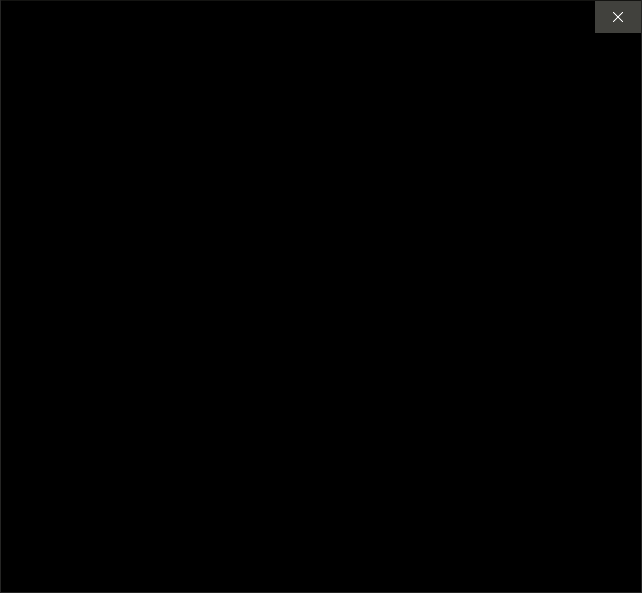 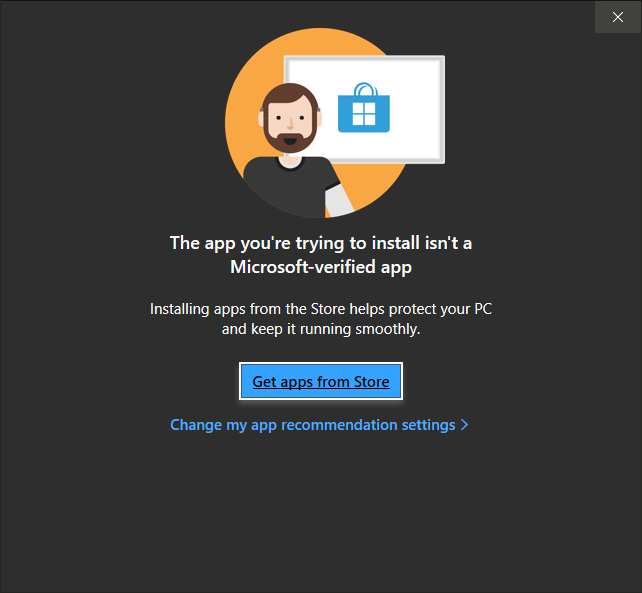 My initial thought was that the association of the .ps1 file was changed to some new app, downloadable from the Store (Windows Terminal should eventually get out of preview). Why would anyone do that is beyond me, but nevertheless I went and checked the current file association for .ps1 files on my machine. It was unchanged – Notepad (you definitely don’t want to change it to something that directly executes .ps1 files!). Yet, when I double-clicked the file it still generated a Store window.

Right-click -> Open resulted in same behavior. Right-click -> Edit opened the file in the PowerShell ISE, as expected, so obviously there was nothing wrong with the file itself. Remembering that I just downloaded the file, I went and manually unblocked it via the properties dialog (ISE bypasses that process btw), and then it opened just fine in Notepad. Go figure.

So apparently, the latest set of Windows updates have changed the process and forced yet another metro-driven crappy experience. Neither the message itself, nor the controls surfaced (one opens the Store, another one the Apps & features Settings page)  are of any help. Typical Microsoft Genius at work!

So there, I got this off my chest 🙂

This entry was posted in Uncategorized. Bookmark the permalink.